As the pace of public hospital funding reform in Australia, towards the more transparent model of activity based funding, seemingly is becoming less focused and certainly having a reduced profile, the Irish Government is pushing determinedly ahead to introduce a funding model based on activity (‘Money Follows the Patient’) to 38 of its largest hospitals. The Government’s intentions are best summarised in their document Activity-Based Funding Programme: Implementation Plan 2015 – 2017. The Plan can be downloaded here. 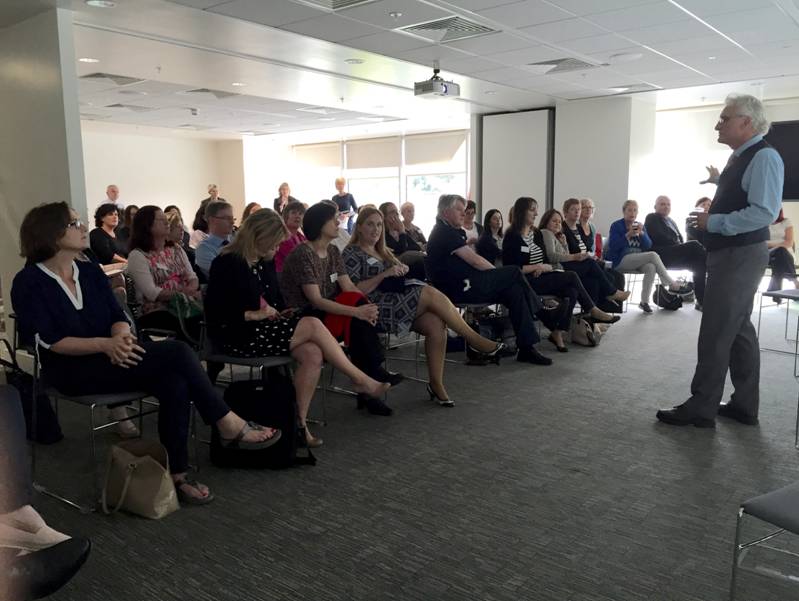 In the last two years a transition has been occurring, and of course some hospitals are better prepared than others to adapt to the new funding approach. As a whole, the change is most at risk from poor quality of data on activity, especially episodes of care not being coded accurately and in a way which appropriately reflects their complexity, and therefore cost.
HCA has been supporting one of its key consultancy partners, Pavilion Health, who has a large contract with the Irish Healthcare Pricing Office (HPO), to improve the data quality. The project, commenced in June 2015 and due to be completed in May 2016, has several elements aimed at identifying the magnitude and nature of any data quality deficiencies, including a traditional auditing approach of the coding of a sample of episodes of care from a sample of hospitals, and broader statistical analysis of the entire 2014 data set. HCA’s contribution is to study the way coding services are managed in a selection of Irish hospitals (benchmarked against a theoretical ‘best practice’) and to identify interventions at both a hospital and systems level to improve management. As well, HCA is working with Professor Beth Reid to evaluate the HPO capacity to develop and support competent clinical coders and advise on the best workforce development approaches and required infrastructure.

As the project nears completion, some very valuable advice is being formulated to improve HPO’s workforce development infrastructure. In the area of coding services management, important research has ben completed in a space that is poorly covered in the academic literature, and it is hoped HCA’s research work, with Pavilion Health and HPO, will be converted post project into published articles.

Information about the project and especially HCA’s contribution is best obtained from HCA’s most involved staff members Lee Ridoutt and Victoria Hirst.