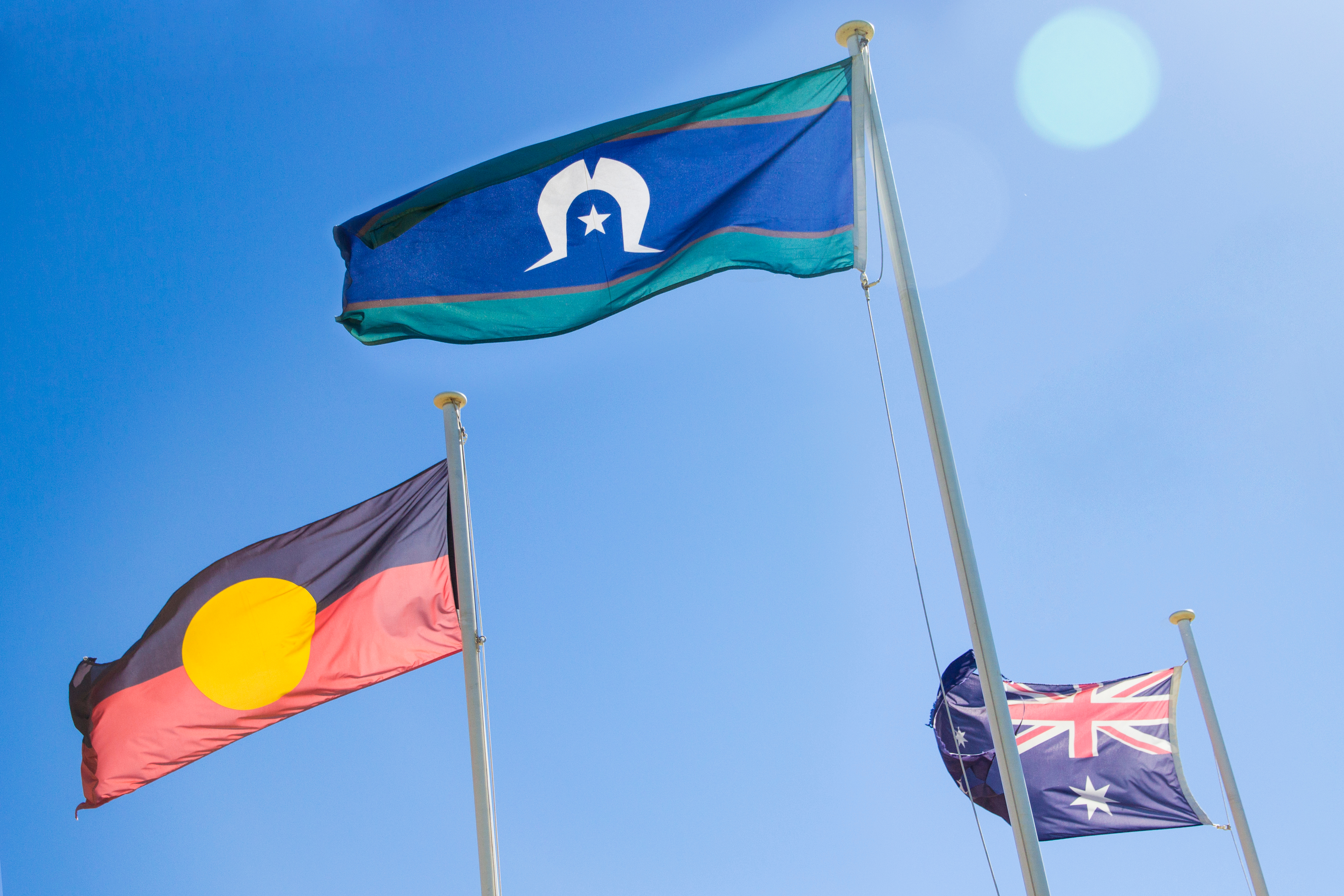 The challenge of recruiting and retaining committed and caring workers in relatively poorly paid positions is one that is shared in many sectors and one that is particularly important for workforces that provide care and support for our most vulnerable populations – children, people of all ages who live with disabilities and older people. Many issues relating to this challenge have been raised in both the Aged Care and Disability Royal Commissions in recent times.

This issue has also been a focus of some work HCA has undertaken in recent years as part of a collaboration with the Aboriginal Medical Services Association of the NT (AMSANT), Bila Muuji Aboriginal Health Service, Orange Aboriginal Medical Service, University of NSW and Western Sydney University – a research project funded by the Lowitja Institute and called the National Aboriginal and Torres Strait Islander Health Profession Career Pathway Project (https://www.lowitja.org.au/page/services/resources/health-services-and-workforce/workforce/career-pathways-project-report). HCA took major carriage for two components of that research – a review and analysis of national datasets for Aboriginal and Torres Strait Islander health and aged care workforce membership (https://www.lowitja.org.au/content/Document/CPP%20Secondary%20Data%20Report_Final_July%202020(1).pdf ) and qualitative research with Aboriginal and Torres Strait Islander workers and their managers about their career pathways and their reflections on what the enablers and barriers are to entry, retention and progression over the course of a career for this worker population group (https://www.lowitja.org.au/content/Document/CPP_Career%20Trajectory%20Interviews_Final_July%202020.pdf).

Analysis of both sets of data revealed that, although there have been significant improvements in entry to a range of health professions by Aboriginal and Torres Strait Islander workers, the majority of workers from those communities remain in positions of relatively little formal influence within the health and aged care sectors and at the lowest pay levels. Such positions tend also to be those that have little or no prospect for progression in either responsibility (influence) or pay point (such as a personal care worker), despite the fact that many of these workers held multiple VET-level qualifications – often with overlapping skill development components.

Unsurprisingly, our qualitative research told a richer story about why many workers might choose to remain in these (currently) lower paid positions or move to similarly lowly paid positions in other related workforce sectors such as child care. The resounding message from this research was the high value that is generally placed by Aboriginal and Torres Strait Islander community members on undertaking roles that can contribute substantially to the health and wellbeing of their fellow community members and their broader community. Further to that, many of these research respondents articulated an attitude to their care role and being strongly person-centred and personal in character and it seemed to us that this attitude aligned very well to the policy platforms for person-centred care that are now a strong focus in many sectors and jurisdictional strategies.

Many of these workers also described a career pathway that had occurred that was strongly influenced by their personal caring responsibilities – whether for children or grandchildren, relatives and friends with ill health or caring for the Elders of their community. They may have had to change location to take on a caring responsibility and this in many cases prompted the acquisition of a new (often VET level) qualification so as to be able to secure new employment in that local area. In fact, our data revealed an overall high rate of formal training being undertaken by workers over the course of a full career path. A significant number of managers had had similar career paths and, in the process, developed highly successful managerial skills without the input of formal higher education. Many of these managers were also trying to juggle acquisition of formal qualifications whilst both running complex health or community care organisations and playing leading formal and informal roles in their local communities.

But for those who continued in the frontline caring roles while developing an increasingly sophisticated understanding of and skillbase in the wider care sector, little formal recognition or pay increases were forthcoming. Although the decision to remain in these caring roles was often made willingly, these same people reflected on the negative impact of continuing low paid work on the economic security they could provide for themselves and their children and their capacity to contribute to ‘closing the gap’ of relative disadvantage.

The aged care sector is an important component of the broader care sector and a comprehensive approach to the development of this broader sector would be a welcome direction for policymakers to take. Careful consideration and recognition of the shared competencies held by workers across this broader sector and removal of unnecessary barriers (such as the need for attaining an additional full qualification prior to workforce entry in a ‘neighbouring’ care sector) are key ways to maximise access to experienced and dedicated potential workers. Initiatives such as the proposed National Microcredentials Framework provide opportunities to facilitate such recognition and engagement of skills.

It is our understanding that there is capacity to draw on the skills – both workplace and cultural – of Aboriginal and Torres Strait Islander community members to contribute to the expansion of a high quality aged care workforce. Removal of barriers to workforce access and facilitation of recognition of already held skills are clearly important keys to achieving this.

Acknowledgements: We would like to acknowledge the Lowitja Institute for the funding support and our colleagues who worked tirelessly together over a 3 year period to undertake the National Career Pathways Project, ably led by Ms Erin Lew Fatt from AMSANT and A/Prof Sally Nathan from UNSW. We are grateful for the opportunity to be included in the AMSANT team for this project and acknowledge the skills and wisdom of team members Karrina De Masi, Kate Kelleher and Carol Vale and team leader Erin Lew Fatt. Finally, we pay our respects to all of the respondents who provided such valuable insights to our work on career trajectories in many parts of the country and to the Elders past, present and emerging. We are in awe of the capabilities of the Aboriginal and Torres Strait Islander workers and managers who told us their stories and their ongoing commitment to the strength of their communities – it was a privilege for us to work with the data that described their efforts and challenges and the opportunities they saw for improvement.